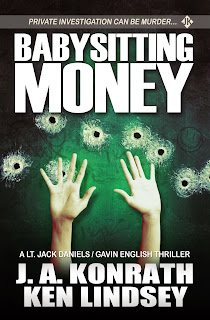 I think that's it for now,
thanks for reading,
buh bye then
Posted by Ken Lindsey at 6:04 PM